Hedley Merriman is a Fellow of the Royal Institution of Chartered Surveyors and an Associate of the Chartered Institute of Arbitrators. He commenced practice in 1966 with the City firm of surveyors Messrs Chamberlain & Willows and was made an equity partner within that firm in 1976. In 1987 the partnership was sold to The Prudential Corporation and Hedley was appointed a director of their subsidiary Prudential Commercial Properties Services Limited.

Hedley was a founding partner of Pater Johnson Merriman in 2000. Hedley divides his working time as a general practice surveyor between agency and professional work including valuation, rent reviews, lease renewals, dilapidations, Landlord & Tenant advice, expert witness representation and project management. Hedley has given evidence at numerous inquires both acting for Central and Local Government and private enterprise.

Be the first to review P J M Surveyors. 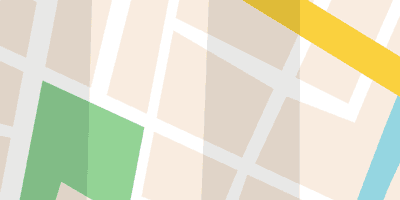